Order For Former Armenian President Kocharian To Be Rearrested 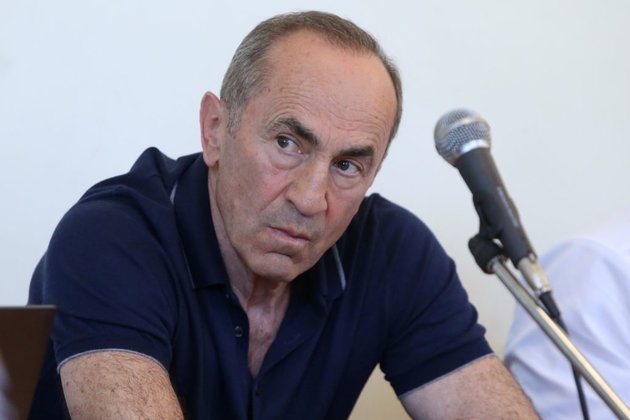 Armenia's Court of Appeal has reversed a lower court ruling that released former President Robert Kocharian from pretrial detention and suspended his trial on charges of overthrowing the constitutional order during the final weeks of his decade-long rule that ended in 2008.

As a result, the appeal court said on June 25 that it was upholding a complaint that prosecutors filed in May after his release.

Kocharian is accused of ordering the army to suppress nonstop street demonstrations against the outcome of a presidential election that officially gave victory to Kocharian's hand-picked successor, Serzh Sarkisian.

Ten people, including two security officers, were killed in what is considered the worst street violence in Armenia since it regained independence in 1991.

On May 18, a Yerevan court said the 64-year-old Kocharian, who had been in pretrial detention since his arrest in December, could be released after leaders from Nagorno-Karabakh said they would vouch for him and guaranteed that he would appear in court when the trial resumes.

Two days later, the court suspended the criminal proceedings, saying it was sending the case to the Constitutional Court over Kocharian's status as either a private person or a president.

Trump back playing golf as U.S. returns to 'normal'

Washington D.C. [USA], May 24 (ANI): US President Donald Trump on Saturday was seen golfing at his Virginia club, marking ...

How U.S. led the world in failure to prepare for pandemic

On March 20, just after the World Health Organization (WHO) declared a global pandemic on March 11, the U.S. National ... 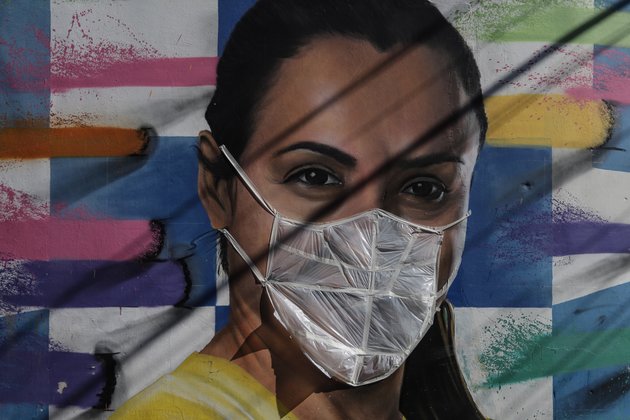 A graffiti of Brazilian soccer star Marta Vieira da Silva is covered with a face mask to raise awareness of ... 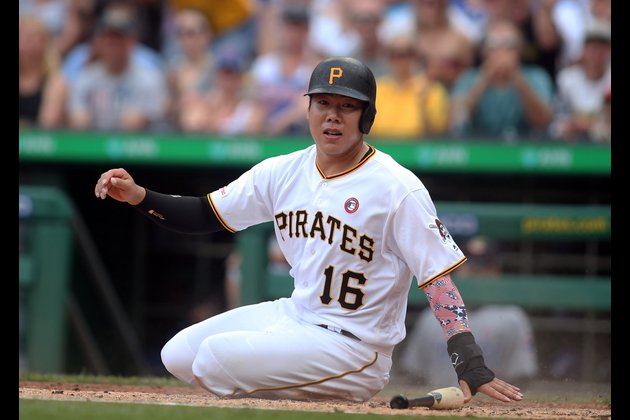 Free agent infielder Jung Ho Kang, who played four of the past five years for the Pittsburgh Pirates, received a ...

DOT-7: Cebu to remain a top destination under the 'new normal' 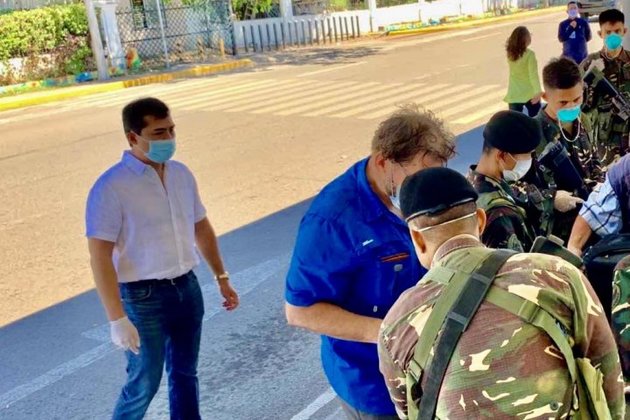 CEBU, May 26 (PIA) -- As the government shuts down the idea of opening international travel until the end of ...

Protesters for and against lockdowns clash in Germany

HAMBURG, Germany - German police clashed with a large crowd of demonstrators who gathered to protest against a sanctioned anti-lockdown ...

How can the United Nations sustainable development goals improve health and education, reduce inequality and spur economic growth while the ...

Birds of Prey (and the Fantabulous Emancipation of One Harley Quinn