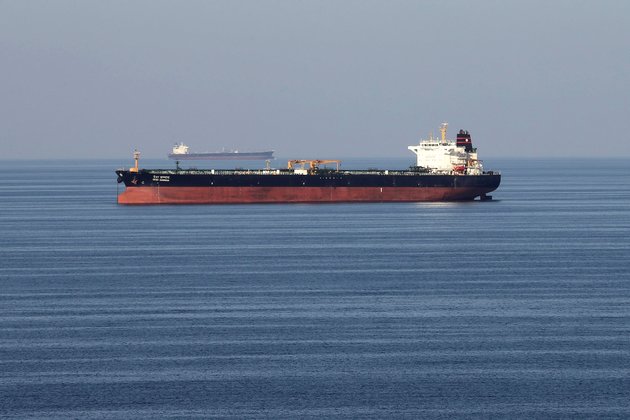 SYDNEY - Australia will send a warship and surveillance aircraft to the Persian Gulf to join an international effort to combat Iran's actions in the Strait of Hormuz, one of the world's most important shipping lanes.

Australia has for several weeks been considering joining the U.S.-led military effort, which also includes Britain and Bahrain.

Tensions in the region increased after United Kingdom forces helped authorities in Gibraltar seize an Iranian tanker, believing it was carrying oil to Syria in breach of European Union sanctions. Iran retaliated by impounding a British ship in the Persian Gulf.

Earlier this month, U.S. Secretary of State Mike Pompeo, on a visit to Sydney, urged Australia to join efforts to counter "Iran's unprovoked attacks on international shipping in the Strait of Hormuz."

The government in Canberra has decided to send a warship, surveillance aircraft and military personnel to join the U.S.-led mission. The navy frigate is scheduled to arrive in January.

Officials believe any disruption to the flow of oil through the Strait of Hormuz is a "potential threat" to the Australian economy.

Up to 30% of Australia's imports of refined oil is transported through the key shipping route that connects the Persian Gulf with the Arabian Sea.

Prime Minister Morrison has traveled to France for the G7 meeting, where Australia's involvement in the Strait of Hormuz would be discussed with world leaders.

Australia has insisted its role is to de-escalate rising tensions in the region.

In Canberra, the opposition Labor party has supported the military deployment, stating it was "an appropriate response".

But many of the United States' allies in Europe, including Germany, have been reluctant to join the military effort, for fear of provoking open conflict with Iran.