ISTANBUL, TURKEY / ACCESSWIRE / October 15, 2019 / With the gaining popularity of entrepreneurship and the startup culture, more people find themselves wandering into the field of business than ever before. Especially young people, who find Business as something cool to pursue as their way of earning bread and butter. 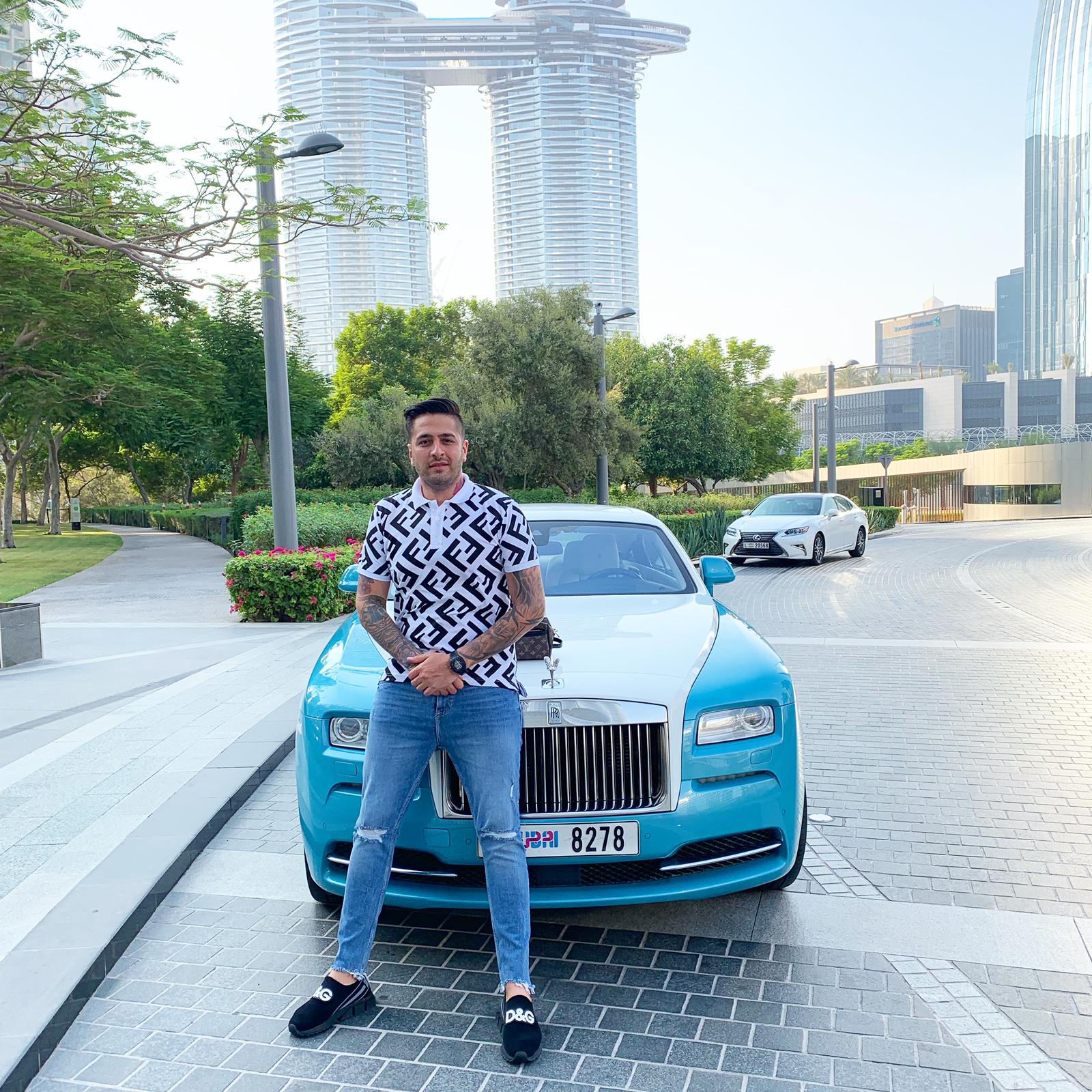 Even with more support from investors and the government, starting a successful business is never easy. Moreover, statistics prove it with the fact that

and sustaining through the minefield of problems is never easy even after those first ten years. It's a dog eat dog world out there and when you find successful business people like our very own Mr. Davoud Ghaffari. 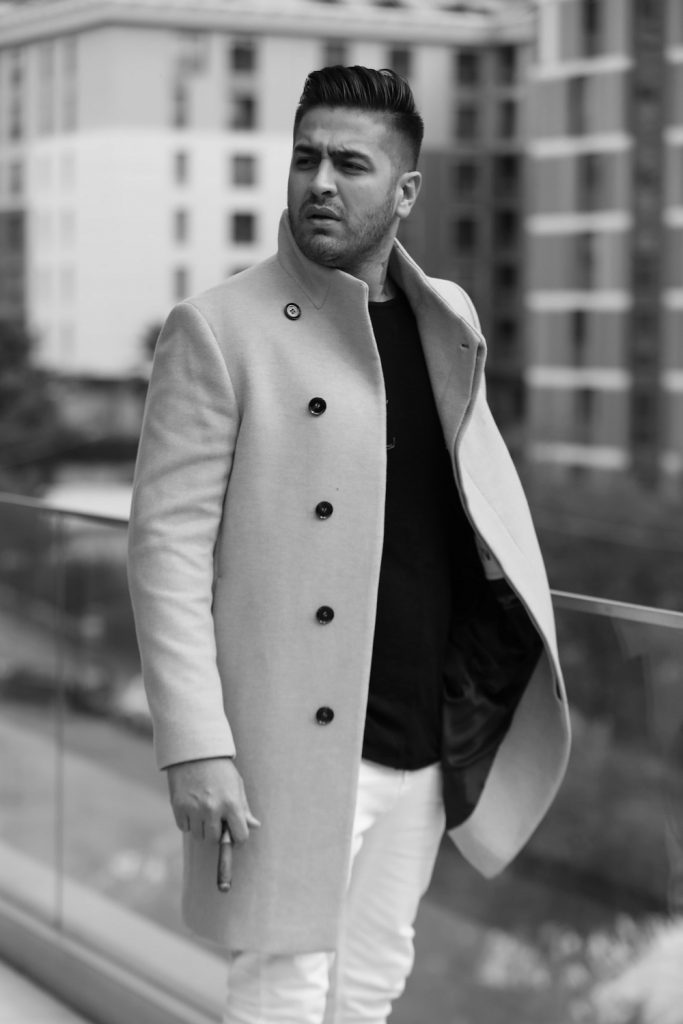 Mr. Davoud Ghaffari is a 29-year-old businessman, who was born in Iran. Just like every common citizen, he loved his motherland beyond common words. But life has a way of taking the things that you love and keeping it out of reach, as Mr. Davoud Ghaffari was forced to migrate to Istanbul. Even though he found better opportunities in Istanbul, he still claimed to miss his motherland Iran by a ton. From the way he spoke, it was pretty easy to decipher that he left a part of his heart there, never to be found again.

Even though Mr. Davoud Ghaffari had a tough childhood in Iran, he never took it as a shortcoming. Rather he used this as his chance at redemption, learning whatever he could by using his failures as a stepping stone to his small yet, satisfying victories. He believed in learning from his mistakes and took over a growth mindset, that has put Mr. Davoud Ghaffari in his current position. He is a popular man in Iran and has 1.5 million followers on Instagram.

When inquired about his successful restaurant business, his eyes grew wide and proved that it was something that meant the world to him. His Mr.Hazineh restaurant is the most famous Iranian based restaurant in Istanbul. Bringing this restaurant to this high level of quality, fame, and fortune making machine was not easy. Mr. Davoud Ghaffari had to face long sleepless nights and backstabbing from most of his suppliers, while his difficulty in the Turkish language did not help much either. Anyhow he made business with the best he could afford at the moment, putting his restaurant on the map of Istanbul.

His personal life mostly revolves around his business and his own casino, which is in the works as I type this article. Mr. Davoud Ghaffari claims that money and Gold jewelry are the things he loves most in life. But after a little nagging, he was sweet enough to accept that his mother was the real love of his life.

As far as life and business motivation, Mr. Davoud Ghaffari gets his willpower from his dream to make the biggest casino in the world and to live better before the one who broke his heart. Like most people, Mr. Davoud Ghaffari has a heavy heart, broken by love. Not just any love, but his deep love for a single woman. When we tried inquiring more into the details, he was swift enough to switch topics and claim that winning back, what he had lost was a success to him.

And just like that, we ended the questionnaire and were left in awe. Mr. Davoud Ghaffari life surely made a statement and that too a bold one,

'Life is never fair nor easy, but we can always be winners by braving on a smile while wading through the difficulties to make the best of what we have.''

Russia's most prominent conman left wave of death and deception

This is the story of how the mastermind behind MMM, Russia's biggest financial pyramid scheme, managed to get elected to ...