LAS VEGAS, NV / ACCESSWIRE / January 15, 2020 / How does one achieve true success and transform as many lives as possible in the process? Well, this was the question investor and serial entrepreneur Justin Kimbrough asked himself at the start of his journey to success. 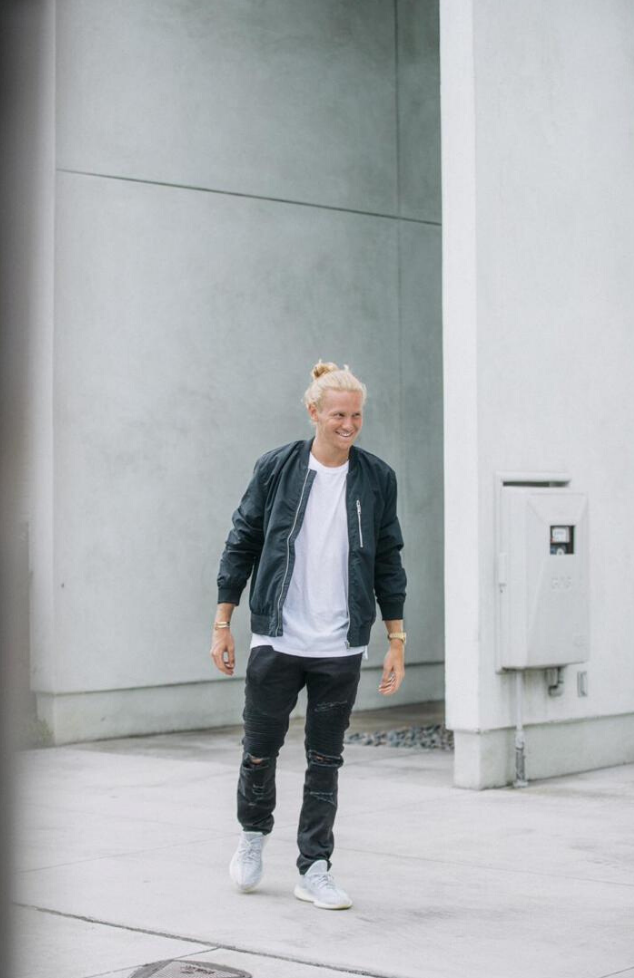 Justin Kimbrough is an entrepreneur who's helped hundreds of people scale their brands to six - eight figure businesses, and in this article, we uncover how he went from trading penny stocks to building successful business empires.

Kimbrough began his entrepreneurial journey at a very young age. He is one of the very few people who can proudly claim that they earned a six-figure status at the age of eighteen by trading penny stocks.

Although he gained huge success in the stock market, Kimbrough didn't let it end there, he set out to explore other industries such as e-commerce, software development, credit repair, digital marketing and, of course, real estate. His nomadic journey and curiosity to explore new horizons proved profitable and landed him in the ranks of the world's elite entrepreneurs.

At first glance, it might seem that Kimbrough had a smooth start to his career but when you take a closer look, you will discover that he didn't; he faced a lot of obstacles.

As a young entrepreneur, problems were a daily affair in his life. He faced common entrepreneurial problems such as losses, low sales, and rejection from clients. Kimbrough also experienced more personal problems like the lack of funds to live a decent life and doubt from people close to him.

Apart from the obstacles he faced, Kimbrough denied himself a lot of things. He rarely hung out with friends, had a lot of nights and early mornings, and worked unimaginable hours every day just to make sure he achieved his dream.

The world of business is an unforgivable place, so one might wonder how Kimbrough built a seven-figure empire from such a young age.

Well, the answer lies in his mindset. Kimbrough is a huge advocate of the universal laws of success and his good fortune in life is hugely attributed to these laws. Virtues such as the law of attraction, vibration and association along with self-discipline, dedication, hard work, and patience just to name a few that have helped his career soar.

At the outset, he made sure that he wasn't distracted by the materialistic things that were brought before him. This gave him a great advantage over other entrepreneurs and investors. He focused on his goals, sought out mentors to help guide him and developed his knowledge on areas where he lacked experience.

Your Network Is Your Net Worth

Building a successful empire will require you to build relationships and network with a lot of people, including fellow entrepreneurs, employees, and clients. Kimbrough has spent an ample amount of time developing solid relationships with his network. In a recent interview with him, he pointed out that relationships are extremely important.

'The goal isn't to have copious amounts of money, it's to have people, money is useless but people are powerful, you should never con your fellow human being because of money.' - Kimbrough said.

But building relationships with someone you don't know can be quite gruesome, especially to entrepreneurs who don't have time to leave their offices. At a very young age, Kimbrough understood the importance of building relationships, he knew that the only way to get someone to hear you out was by offering enough value first. This was how he connected with most of his mentors. He also identified the people in his life who were not contributing to his goals and cut them off.

People who are generally unproductive tend to rub off their outlook on life on anyone who decides to befriend them. And Kimbrough made it a staple to avoid them and other idle relationships with friends.

Kimbrough has been into business for over five years now and he's gradually transformed the lives of everyone who's come in contact with him. At the very start of his career, he pledged to himself not to achieve success solely for the purpose of making money, but also for the value he would add to people's lives.

He built his personal brand around this and hasn't faltered since then. And Unlike other individuals in the industry, his business model is genuine and transparent. He won't sell a product to a customer for the reason of making a profit, instead, he makes sure that the product is well crafted to meet the customer's needs, and if it's not, he doesn't force them to purchase.

Kimbrough's future in the entrepreneurship/investment space seems to be very promising, when asked about how he intends to move forward, he states that he is doubling down on whatever efforts that have worked for him in the past and focusing on what truly matters; transforming the lives of everyone around him.

You can reach out to Kimbrough on his Instagram Page

Trump wants Biden to be tested for drugs prior to debate 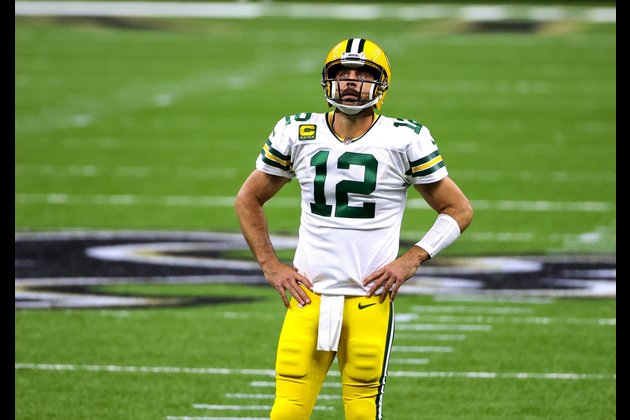 Aaron Rodgers had another three-touchdown night, the Green Bay Packers picked up their third win and sportsbooks are standing at ...

It's a baby boy for Joaquin Phoenix and Rooney Mara! 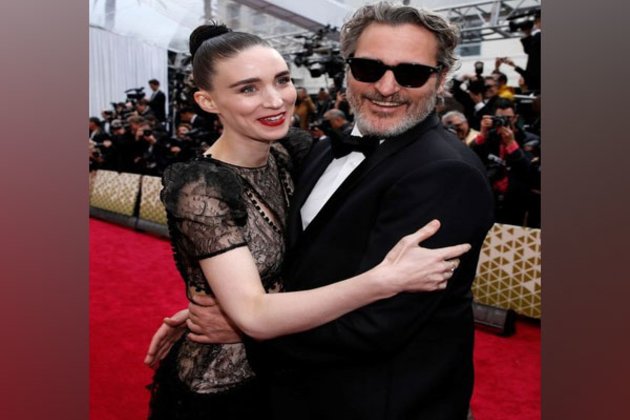 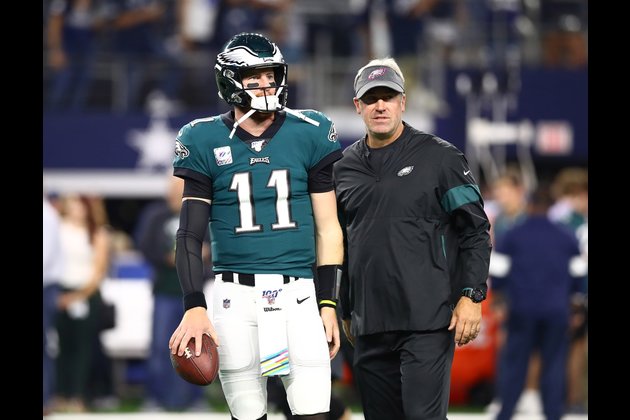 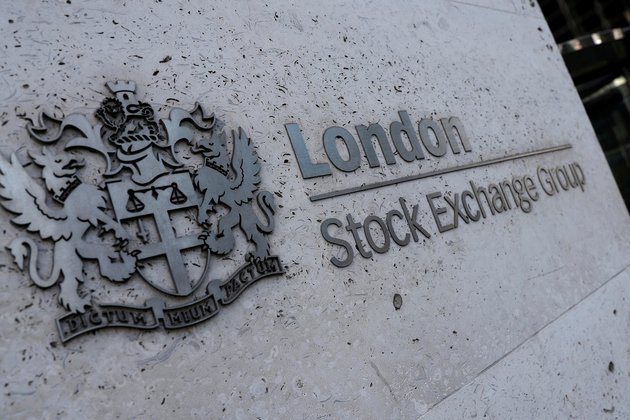 Global markets are beginning the trading week Monday with significant gains.Britain's benchmark FTSE index is up 1.5% at the midday ...

Trump wants Biden to be tested for drugs prior to debate

WASHINGTON, DC - More than 300 demonstrators across the United States are facing charges related to the various protests that ...