Timberline Welcomes Dr. Quinton Hennigh to Board of Directors and Announces Eureka Drilling and Exploration Update

COEUR D'ALENE, ID / ACCESSWIRE / September 15, 2020 / Timberline Resources Corporation (OTCQB:TLRS)(TSXV:TBR) ('Timberline' or the 'Company') is pleased to announce that Dr. Quinton Hennigh has joined its Board of Directors. The Company is well-capitalized after its recent US$3.7 million financing. Reverse circulation drilling is underway at Lookout Mountain on the Eureka property; a core rig will be added imminently.

Dr. Hennigh began his distinguished career in gold exploration after obtaining his PhD in Geology/Geochemistry from the Colorado School of Mines. He is Chairman and President of Novo Resources Corp, an emerging gold producer in Australia. His notable project involvements include First Mining Gold's Springpole alkaline gold deposit in Ontario, Kirkland Lake Gold's acquisition of the Fosterville gold mine in Australia, the Rattlesnake Hills alkaline gold deposit in Wyoming, and Lion One's Tuvatu alkaline gold project on Fiji, among others.

Chairman Leigh Freeman noted, 'We welcome Quinton to our exploration team. His exceptional discovery record, experience and insights will help us to test the substantial exploration upside of our projects.'

In 2013, Timberline defined a NI 43-101 gold resource of 508,000 oz M&I and 141,000 oz Inferred (refer to Updated Technical Report on the Lookout Mountain Project, MDA, Effective March 1, 2013, filed on SEDAR April 12, 2013) at Lookout Mountain. The resource remains open in all directions and is elongate greater than 4 km north-south (Figure 1) and occurs on the western side of a largely undrilled greater than 4 km2 target area. Gold mineralization at Lookout Mountain has strong stratigraphic and structural controls and includes multiple multi-gram/tonne (g/t) high-grade gold zones (Table 1) previously drilled by Mr. Mathewson.

Mr. Mathewson commented, 'The 2005-2007 core drilling at Lookout identified and documented geological, alteration, and structural features characteristic of and important to the formation of large Carlin-type gold deposits. Lookout Mountain and the broader Eureka property have all the geological and geophysical characteristics for additional significant discoveries'. 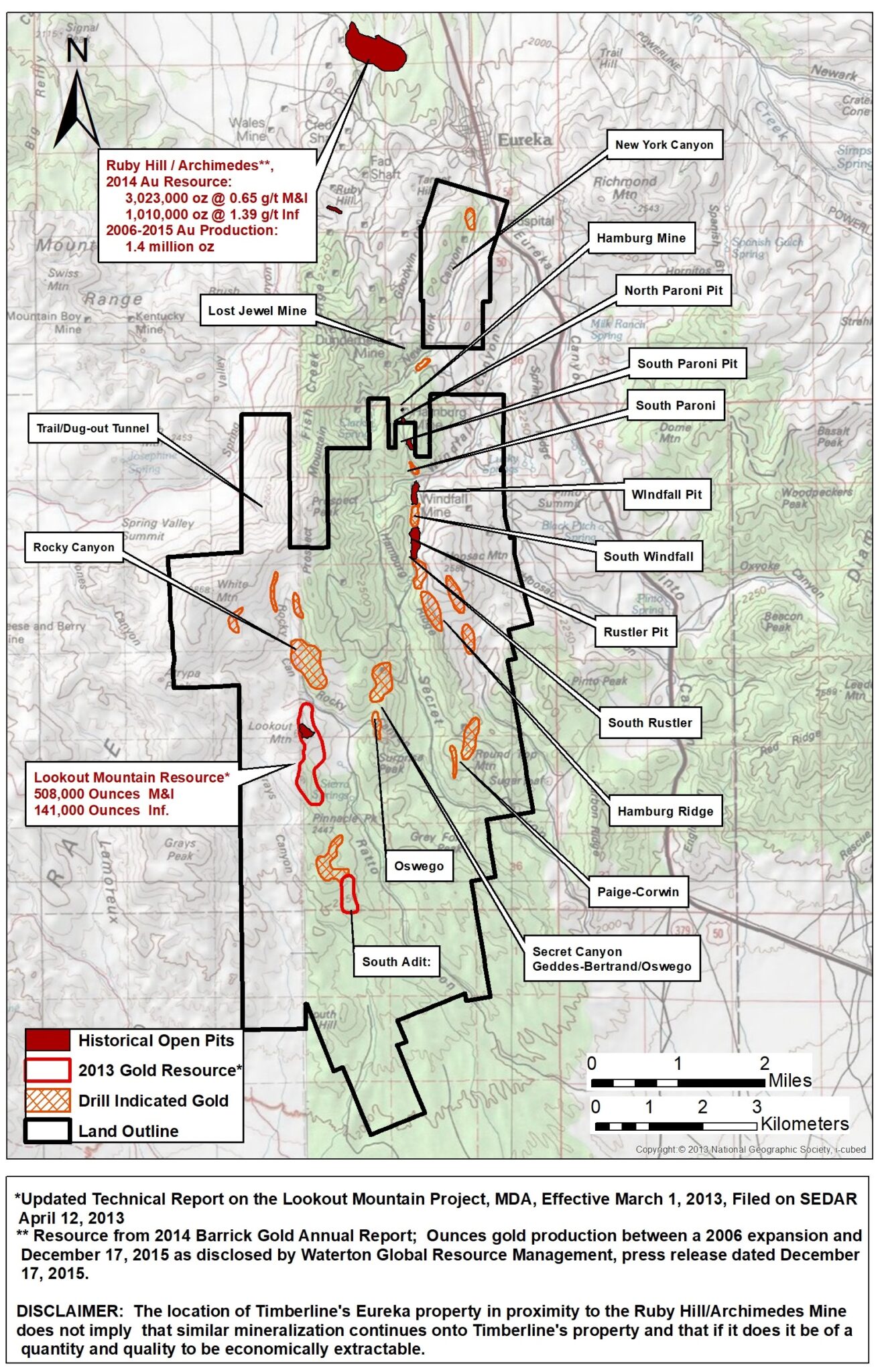 Timberline recently began a drilling program at Lookout Mountain that is now in progress (Figure 2). Reverse circulation and core drilling will define and test extensions of the multi-g/t, high-grade gold in the historic pit-area, step out from the Orpiment Discovery Zone east of the pit, and test an induced-polarization/resistivity (IP) anomaly further east beneath post-mineral Tertiary volcanic cover in the Lookout graben.

District-scale exploration will utilize geological mapping and geophysical surveys to develop drill targets. Timberline is reviewing proposals to expand previous gravity, IP and CSAMT surveys to further advance understanding of the subsurface stratigraphy and structure of the Lookout, Windfall, and Oswego trends on the Eureka property. 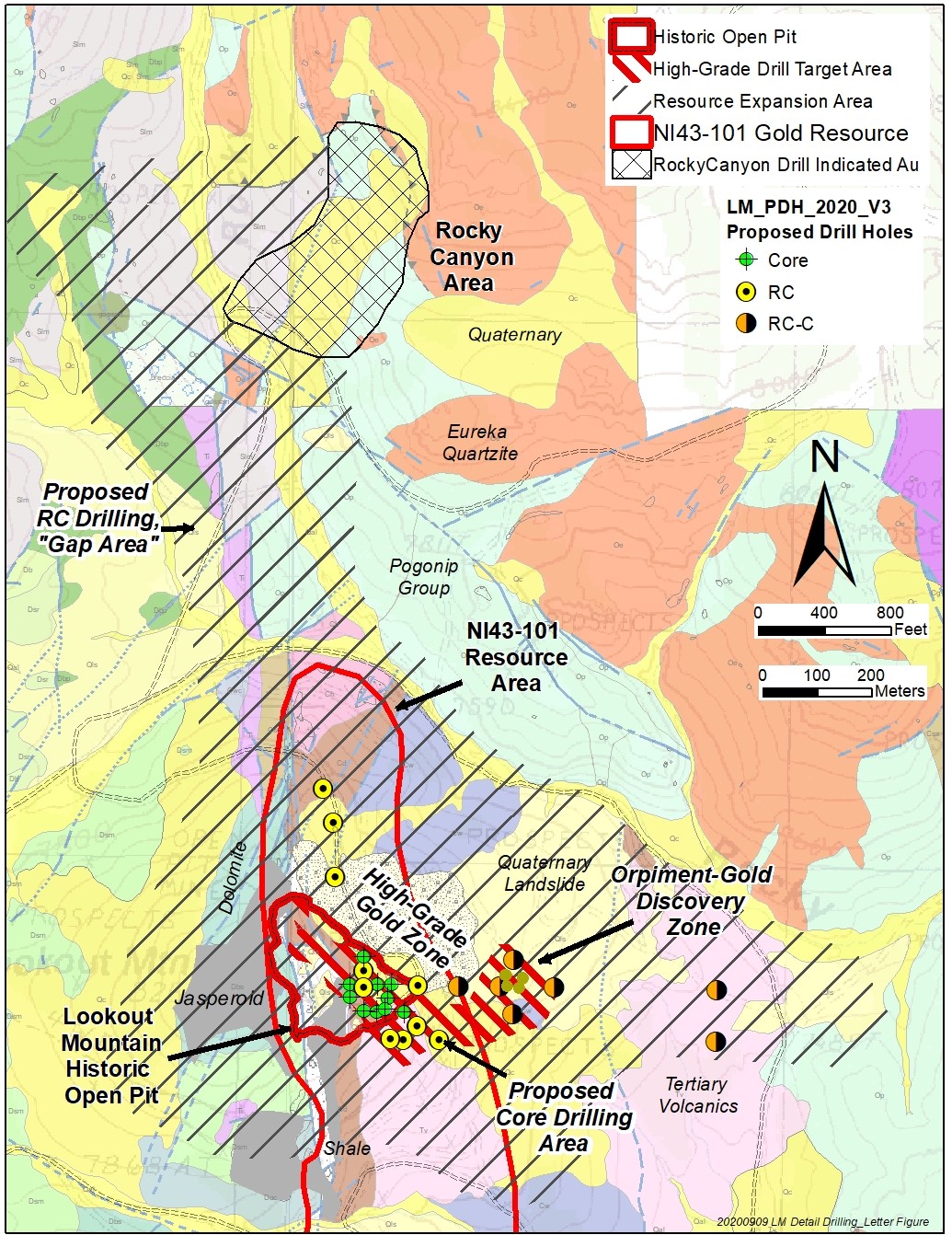 Timberline Resources Corporation is focused on advancing district-scale gold exploration and development projects in Nevada. These include the Lookout Mountain and the Windfall projects, both in the Eureka district. The Company is also operator of the Paiute joint venture project with Nevada Gold Mines in the Battle Mountain district. These properties all lie on the prolific Battle Mountain-Eureka gold trend. Timberline also controls the Seven Troughs property in Northern Nevada, which is one of the state's highest-grade former gold producers. Timberline controls over 43 square miles (27,500 acres) of mineral rights in Nevada. Detailed maps and NI 43-101 estimated resource information for the Lookout Mountain project at Eureka and NI 43-101 technical reports for the Paiute project may be viewed at http://timberlineresources.co/.

The lack of grandeur is startling now, the two yellowed, typewritten pages chronicling a small after-hours business meeting bearing no ...

Aces' Hamby repeats as Sixth Woman of the Year 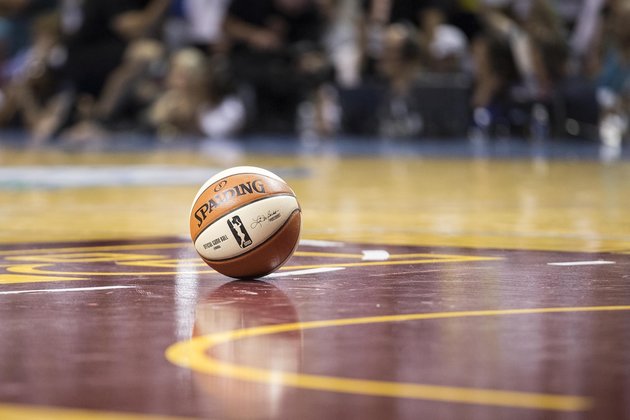 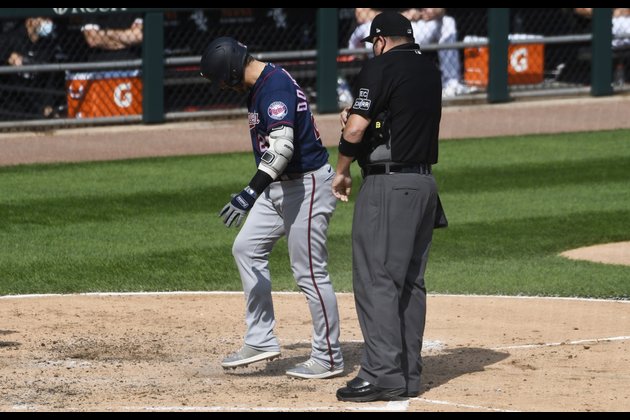 Minnesota Twins third baseman Josh Donaldson is still seething over his ejection at home plate in Thursday's 4-3 loss to ... 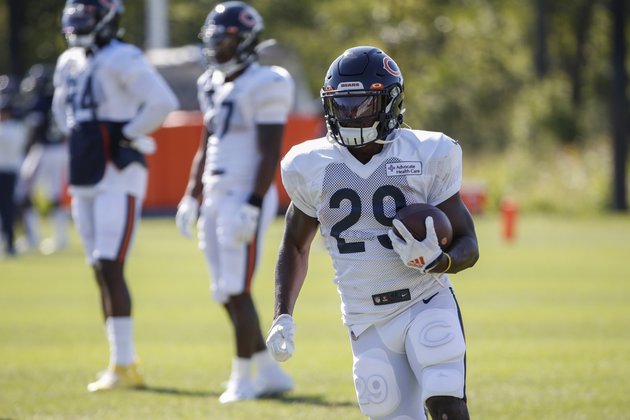 The Chicago Bears have agreed to a three-year extension with dynamic running back Tarik Cohen, according to multiple reports Sunday. ...

WASHINGTON, DC - The United States continues to court it's host country in the Arabian Gulf, despite Qatar being out ...

DUBLIN, Ireland - The Irish government has taken drastic action to curb the spread of the coronavirus disease Covid-19 in ...

The global hunger crisis caused by conflict and now compounded by COVID-19 is moving into a dangerous phase, the head ...

Exploring the most promising locations for extra-terrestrial life

The Earth's biosphere contains all the known ingredients necessary for life as we know it. Broadly speaking these are: liquid ...

The Other Side of the Wind

Other Side of the Wind