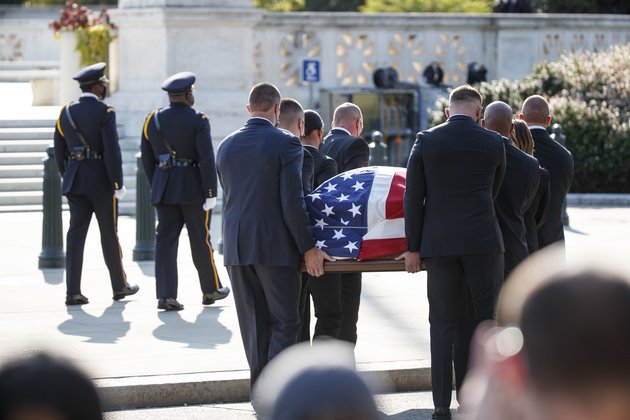 BEIJING, Sept. 24 (Xinhua) -- The world in the past 24hrs. A selection of the best daily press photos from Xinhua.

Anthony Fauci, director of the U.S. National Institute of Allergy and Infectious Disease, gestures during a hearing of U.S. Senate Committee on Health, Education, Labor, and Pensions in Washington, D.C., the United States, on Sept. 23, 2020. Anthony Fauci attended the hearing on Wednesday and warned of the long-term effects that disease might have on those infected. (Graeme Jennings/Pool via Xinhua)

Cai Weimin (R), a former member of the medical team supporting Wuhan from Beijing Hospital of Traditional Chinese Medicine, holds the hand of Hu Juanjuan, head nurse of the west campus of the Union Hospital in Wuhan, central China's Hubei Province, Sept. 23, 2020. A dozen of medical workers from Beijing, who had been in Wuhan to support the fight against the COVID-19 epidemic, revisited Wuhan and reunited with their colleagues there after nearly six months. (Xinhua/Li He)

A miniature statue is on display during an exhibition showcasing the evolution of Russian military uniforms in Moscow, Russia, on Sept. 22, 2020. (Photo by Alexander Zemlianichenko Jr/Xinhua)

Photo taken on Sept. 23, 2020 shows goldfish exhibited at a museum of Sanfangqixiang (Three Lanes and Seven Alleys), a scenic spot in Fuzhou, southeast China's Fujian Province. A goldfish museum featuring various goldfish was open to the public on Wednesday. Over 3,000 goldfish of about 100 species were exhibited. (Xinhua/Wei Peiquan) 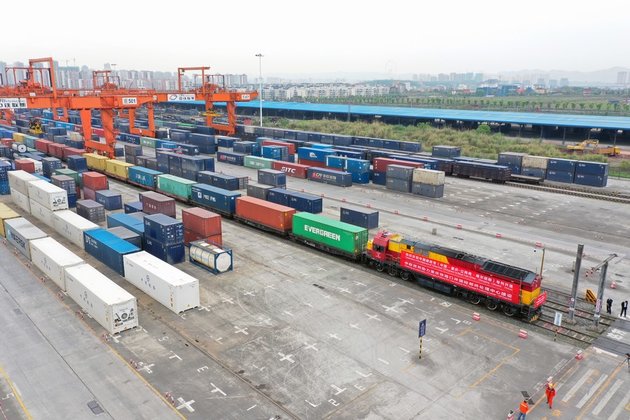