Royals OF Gordon retiring after 14 seasons 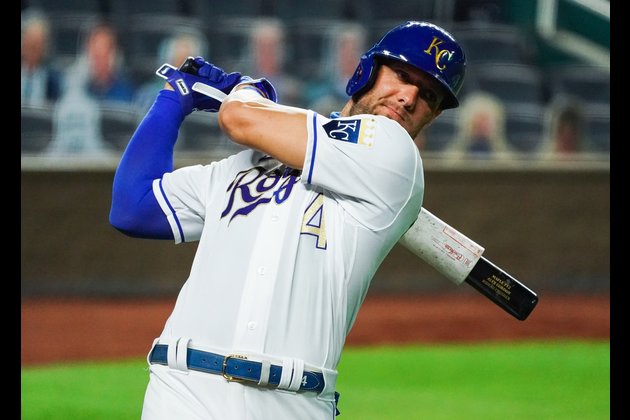 Outfielder Alex Gordon is retiring after 14 seasons with the Kansas City Royals, the team announced Thursday.

"After 14 years of hard work and dedication to the Royals, Alex Gordon is retiring from baseball," the club posted on Twitter. "Thank you for always giving it your all, Gordo."

A three-time All-Star and seven-time Gold Glove winner in left field, Gordon helped the Royals win the 2015 World Series for the franchise's first championship in 30 years.

Kansas City finishes the 2020 season with a four-game series at home against the Detroit Tigers, starting Thursday. 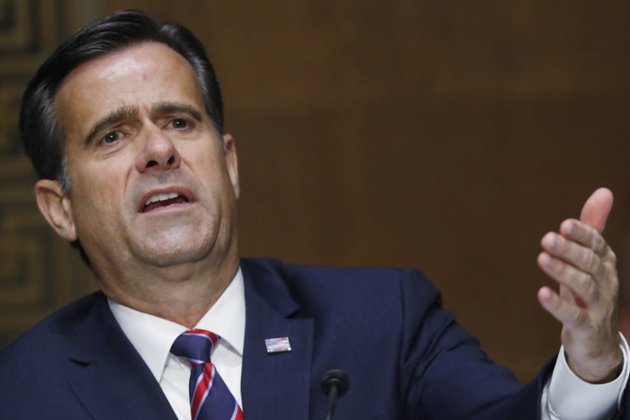