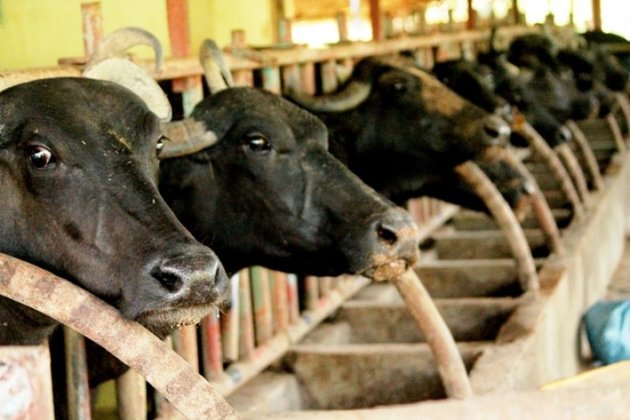 TAGBILARAN CITY, Bohol, Sept. 25 (PIA) -- With billions lost in jobs and revenues, government authorities in Bohol are dishing out irresistible offers for livelihood and alternative income in agriculture, especially in livestock for farmers needing extra income amid the COVID-19 pandemic.

This good news was announced by the the Philippine Carabao Center (PCC) at the Ubay Stock farm (USF) in Lomangog Ubay during the recent Kapihan sa PIA aired over DyTR and Bee FM (92.7).

FED FROM THE SHEDS. Bulls from are held under a shed where they are fed so they can keeo all their energies after farmers request bull owners to impregnate their mature and sexually receptive female carabaos, for an assured calf after a year. (PIA Bohol)

The PCC Bull Entrustment Program (formerly Bull Loan program) allows the government to disperse a purebred bull to individuals or organizations who has about 25 female and "breedable" carabaos in the immediate neighbourhood, and most especially to areas where no Artificial Insemination technicians live nearby.

"We'd like to call it Bull Entrustment Program because there is no payment for the bull, unlike when you talk about loans," PCC Bohol Extension Services Chief Bonifacia Granada said during the Kapihan.

Grandana, who takes charge of the local PCC carabao dispersal program, said they prefer dispersals to individuals now considering that dispersals to groups also assign the responsibility to many people, making it hard to demand accountability for the animal.

"Ganahan ta anang individual hatagan kay usa ray responsible (We'd rather entrust it to individuals rather than groups, because with one we can easily assign accountability)," Granada said.

She said for now, PCC has entrusted about 360 bulls in Bohol, and this year, when they programmed to give 28 bulls, they have accomplished 17 bulls given to Boholano farm families in September.

They assured they have plenty of bull stocks to disperse, although the offer could be implemented next year.

The bull, which could be as young as a year after being separated from the mother, would then be entrusted to a farmer for him to get accustomed to the young bull, and for them to bind.

As long as a farmer has plenty of female carabaos near him, he can apply for the program.

Farmer applicants need recommendations from the Municipal Agriculture Officer and the barangay captains have to build a shed for the carabao, pay for Philippine Crop Insurance Corporation insurance, prepare for a fodder farm to supply the food of the animal, obtain a barangay clearance, submit his residence certificate, and present a valid ID along with a family member co-maker.

Those requirements could be tricky to comply but with a bull that could cost as much as P20,000 to P30,000 each, it evens the score.

The program also gives to the farmer entrusted with the bull the ownership rights of the bull as long as it has produced 50 calves in the neighbourhood, something that can be achieved within three years.

"A female carabao's sexual cycle is 21 days and she can be sexually disposed for a few hours, so there is a huge chance that when you have 25 mature 'breedable' females nearby, getting the 50 calves can be in less than three years," PCC authorities assured.

Aside from possibly fully owning the bull after the 50th properly documented calf, the bull owner can collect fees for every time the bull mates and successfully impregnates a female, PCC said.

In the time he has the bull, PCC can send technicians and veterinarians to help out in the bull's health, so a farmer family is assured of the help in these challenging times, PCC said. (rahc/PIA-7/Bohol)

Russia Urged To Free Jailed Activist Ahead Of Parole Hearing 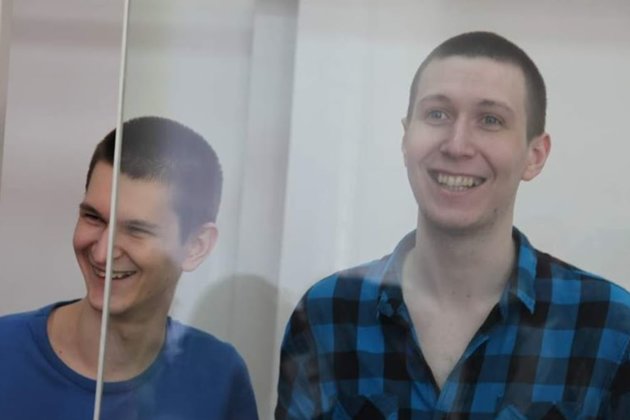 A court in central Russia is set to consider on October 22 an application for parole of Yan Sidorov, who ... 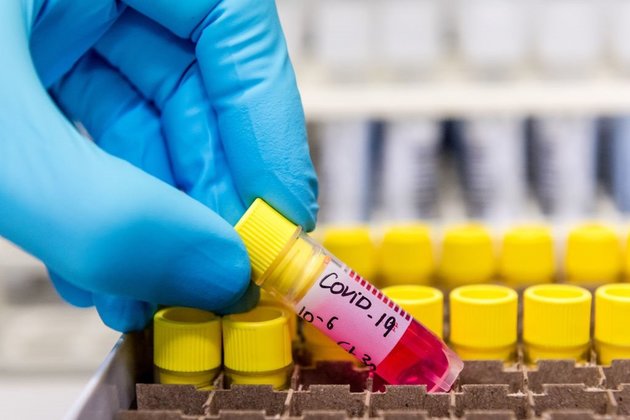 The University of Oxford's Brazilian trial of its vaccine candidate will continue after the death of a volunteer, the university ...