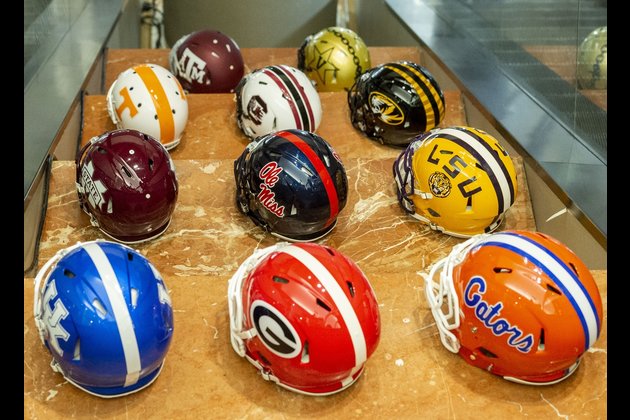 Flutter multiplied its stake in FanDuel, buying 37.2 percent of the company for $4.18 billion as part of an $11.2 billion valuation.

"Flutter's initial acquisition of a controlling stake in FanDuel in 2018 has been transformational for the shape of the Group," Flutter CEO Peter Jackson said in a statement. "Our number one position in the crucial U.S. market is built on many of the assets we acquired through that transaction, supported by the broader Group's capabilities. Our intention has always been to increase our stake in the business and I'm delighted to be able to do so earlier than originally planned and at a discount to its closest peer."

Fox Sports, through an ownership stake in Flutter, maintains an option to purchase 18.5 percent of FanDuel from Flutter in 2021.

When the latest transaction is final, Flutter will own 95 percent of FanDuel.

IMF predicts Indian economy to grow at staggering 11.5 per cent

New Delhi [India], January 27 (ANI/Big News Network): India will reclaim the status of the world's fastest-growing economy, and will ...

On Friday, January 22, 2021, the Treaty on the Prohibition of Nuclear Weapons (TPNW) became international law for the 122 ...

WASHINGTON, DC, January 26 (ANI) - The U.S. Senate has confirmed Janet Yellen to be the next Secretary of the ...

President Joe Biden has issued an executive order that overturns a ban on transgender people serving in the U.S. military.In ... 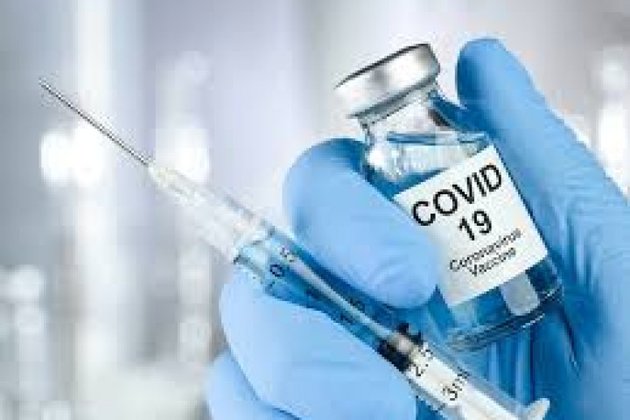 On Friday, January 22, 2021, the Treaty on the Prohibition of Nuclear Weapons (TPNW) became international law for the 122 ...

Since September, the devastation wrought by the COVID-19 pandemic has deepened, infecting close to 100 million people, costing more than ...

President Joe Biden has issued an executive order that overturns a ban on transgender people serving in the U.S. military.In ...

NEW DELHI, India - India and China have agreed to push for an early disengagement of the frontline troops in ...

PanARMENIAN.Net - There is some evidence that a new coronavirus variant first identified in southeast England carries a higher risk ...