JACKSONVILLE, FL / ACCESSWIRE / January 27, 2021 / ParkerVision, Inc. (OTCQB:PRKR) announced today that the United States District Court for the Western District of Texas held a claim construction, or Markman, hearing, in the patent infringement action filed in February 2020 between ParkerVision and Intel. The court indicated from the bench that it will adopt for its claim constructions order the court's preliminary ruling which the court issued to the parties in advance of the January 26th hearing. The court's ruling adopts ParkerVision's proposed constructions for the majority of the terms in dispute in the litigation. For the remaining disputed terms, the court created its own constructions which ParkerVision agrees accurately capture the essence of the patented inventions.

Jeffrey Parker, Chairman and Chief Executive Officer of ParkerVision stated, 'We consider the court's guidance regarding its claim construction conclusions to be a significant win for ParkerVision, and we appreciate the court's hard work in drafting constructions on the complex technology covered by the patents in this litigation. Markman orders are closely followed in patent cases as they often correlate to a jury's ultimate decisions on infringement and validity.'

Mr. Parker continued, 'Although not a factor in the court's Markman ruling, some of the patents in the Intel action are also asserted in actions against TCL, Hisense, Zyxel and Buffalo in the same court. We believe many of these parties will look to the Markman ruling in the Intel case to ascertain the strength of their own defenses and the need for a license. We continue to remain hopeful that we will be able to resolve our disputes with these companies across the conference table rather than in the courtroom.'

The Court also issued an order denying Intel's motion to transfer this case to another district court venue.

Additionally, the court requested a scheduling proposal from the parties for breaking this nine- patent case into two cases in order to make the jury trials more manageable. The first case would maintain the current trial schedule commencing February 7, 2022, and the court indicated it would seek to have the second case tried approximately two months following the first.

Mr. Parker commented further, 'By securing our venue in the Western District of Texas, we fully expect that these actions will proceed expeditiously to trial. We are pleased that the Court has invited a proposal for bifurcation of this case, allowing us to pursue all of our asserted patents while maintaining an efficient trial schedule.'

About ParkerVision
ParkerVision, Inc. has designed, developed, and patented proprietary radio-frequency (RF) technologies which enable advanced wireless solutions for current and next generation wireless communication products. ParkerVision is engaged in a number of patent enforcement actions to protect patented rights that it believes are broadly infringed by others. For more information, please visit www.parkervision.com

Safe Harbor Statement
This press release contains forward-looking information. Readers are cautioned not to place undue reliance on any such forward-looking statements, each of which speaks only as of the date made. Such statements are subject to certain risks and uncertainties which are disclosed in the Company's SEC reports, including the Form 10-K for the year ended December 31, 2019 and Forms 10-Q for the quarters ended March 31, June 30, and September 30, 2020. These risks and uncertainties could cause actual results to differ materially from those currently anticipated or projected.

Clean-energy projects in New York being reviewed and approved quicker 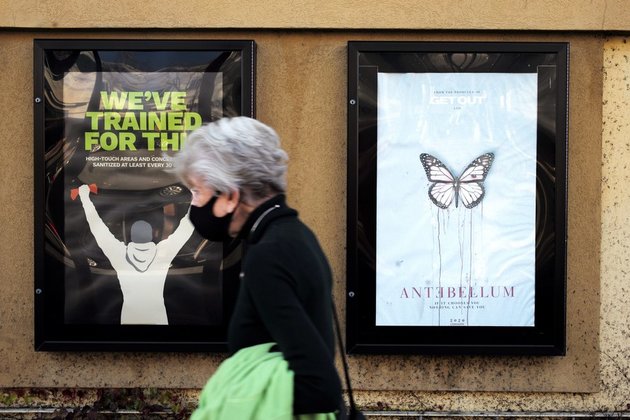 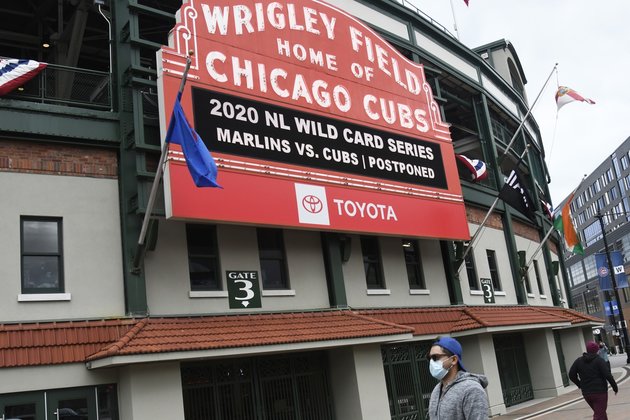 Opening Day in Chicago will take place with fans in the ballparks for the first time in more than a ...

US: All Options on Table for Decision on Afghan Military Mission 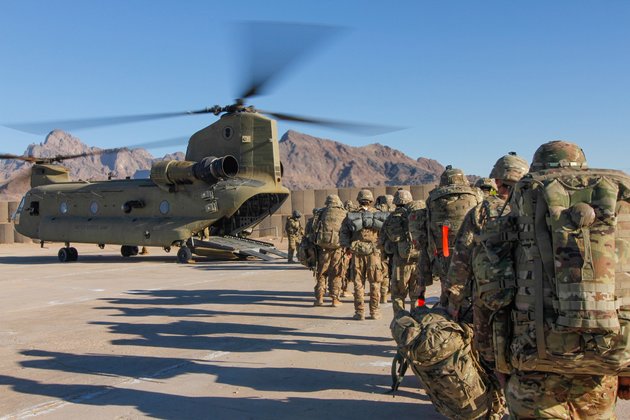 ISLAMABAD - The United States says no decision has been made about its military commitment to Afghanistan after May 1, ... 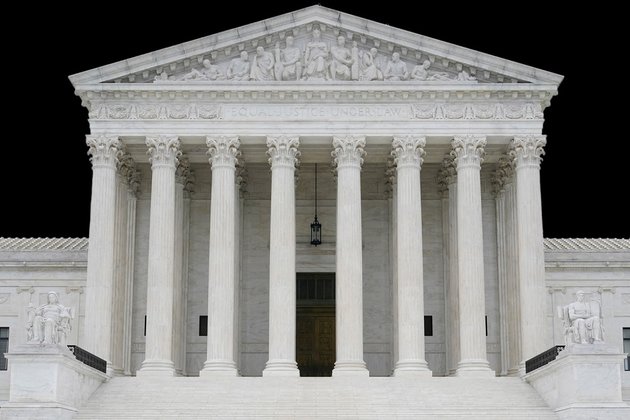 WASHINGTON - The U.S. Supreme Court on Monday disposed of the last of three cases brought to the justices by ...

Fifth Republican Senator Announced He Will Not Seek Reelection 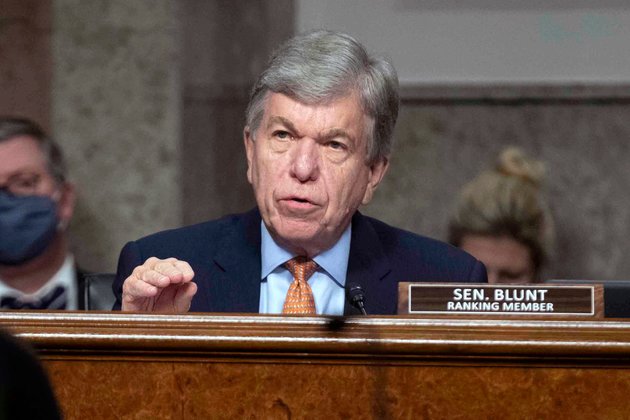 A fifth Republican senator has announced he will not seek re-election.The latest is Roy Blunt, 71, from Missouri who announced ...

SAO PAULO, Brazil: Just as Buenos Aires, Argentina is opening up its economy after what is seen as the city's ...

LONDON, England: In a bid to reduce Covid infections among overweight Britons, Prime Minister Boris Johnson is promoting his own ...

VANCOUVER, Canada: Lawyers for Huawei chief financial officer Meng Wanzhou have sought a dismissal of the extradition case against her, ...

Iceland records 18,000 earthquakes in past week

REYKJAVIK, ICELAND - The volatile islands of Iceland have experienced unusual seismic activity in the past week, with over 18,000 ...

Yemen's Houthi rebels have carried out missile and drone strikes on a Saudi military base and an oil facility, expanding ...