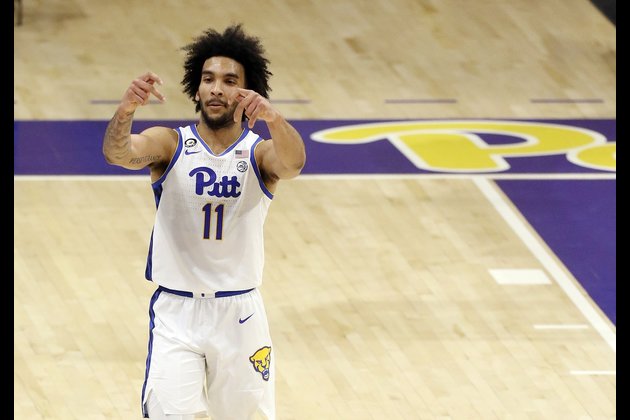 Pitt coach Jeff Capel was reprimanded on Sunday by the school for his criticism of Atlantic Coast Conference officials following the Panthers' loss a day earlier at Clemson.

It was the latest drama in what's been a tumultuous finish to the regular season for the Panthers (10-11), who enter the ACC tournament as the 12th seed and face No. 13 seed Miami (8-16) on Tuesday in the first round in Greensboro, N.C.

The winner will take on No. 5-seed Clemson (16-6), winners of six of its past seven games, in the second round on Wednesday afternoon.

No specific penalty was announced for Capel following the Panthers' sixth loss in their past seven games. But it's the latest issue for Pitt (2-9 over its past 11 games) following the departures of guards Au'Diese Toney and Xavier Johnson, who each entered the transfer portal two weeks ago.

Through it all this season, the constant for Pitt has been sophomore forward Justin Champagnie, who became the first Pitt player to earn All-ACC first team honors since 2011 and fifth all-time.

Champagnie, who finished second in ACC Player of the Year voting, is the only major conference player in the nation averaging a double-double (18.4 points and 11.1 rebounds per game). Champagnie had 10 points and nine rebounds when Pitt won at Miami 70-55 in their lone regular-season encounter on Dec. 16.

"The best part of his game is that he remains focused on helping this team finish the season strong," Capel said. "We have a great opportunity ahead of us at the ACC tournament and I know Justin is eager to compete with his teammates."

The Hurricanes dealt with injuries to numerous players all season, which led to them finishing with their worst winning percentage in 27 seasons.

McGusty (12.5 points, 3.7 rebounds, 2.8 assists per game) is Miami's second-leading active scorer behind Isaiah Wong. Both have led the Canes since preseason All-ACC guard Chris Lykes (ankle) was lost for the season on Dec. 4.

"He has had an incredible season, competing hard at both ends of the court and producing on a consistent basis all year long," Miami coach Jim Larranaga said of Wong. 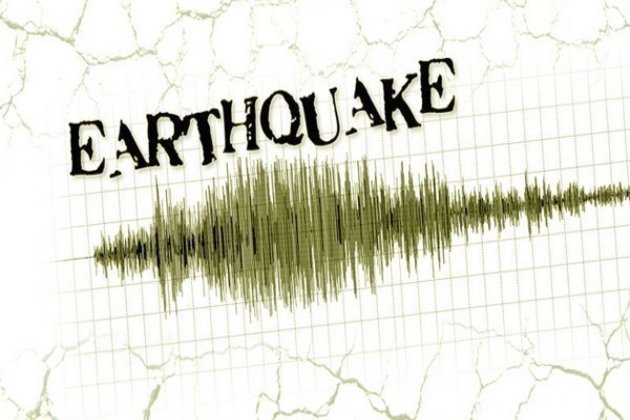 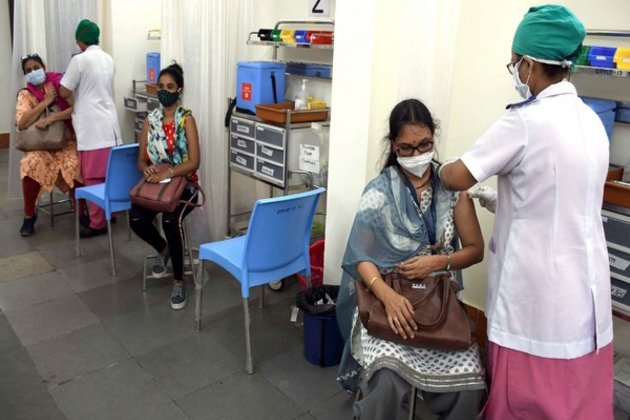 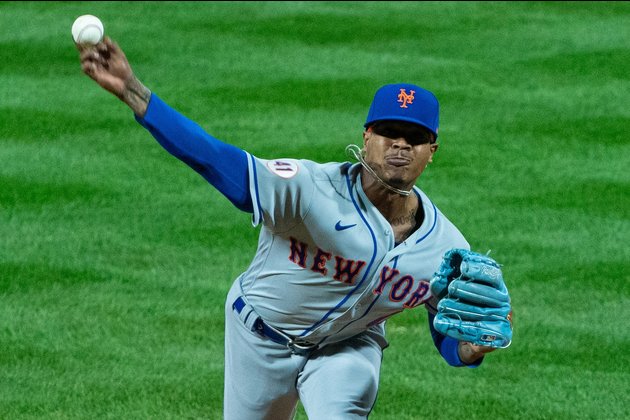 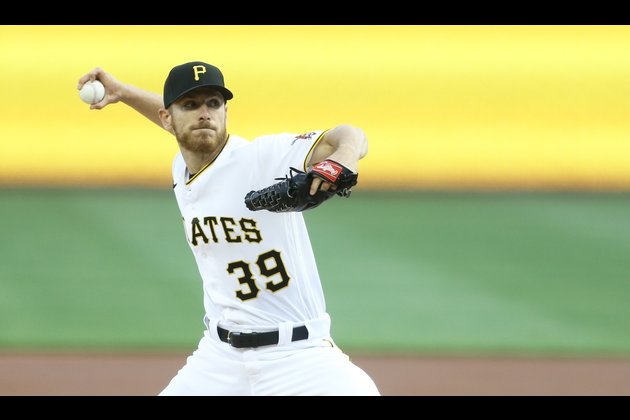 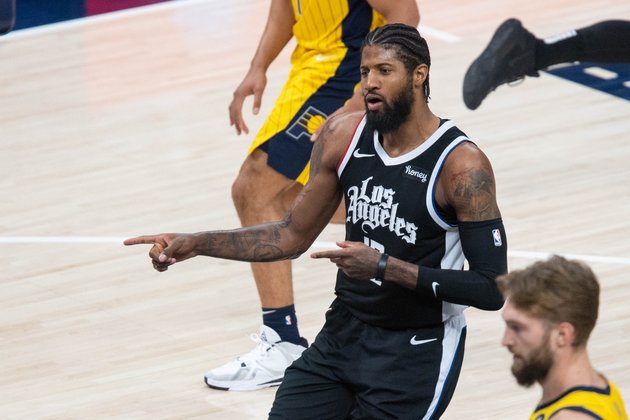