Cards aim to rebound from ninth-inning collapse vs. Cubs 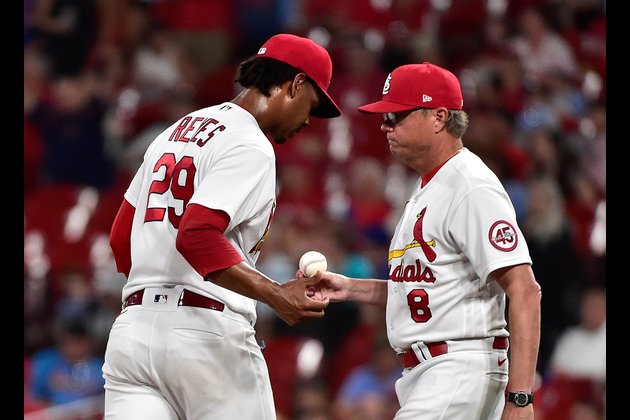 The St. Louis Cardinals hope to put one of their worst losses of the season behind them when they continue a four-game series against the visiting Chicago Cubs on Wednesday night.

Chicago erased a five-run deficit in the ninth inning on Tuesday by sending 10 batters to the plate in a 7-6 victory.The Cubs handed St. Louis closer Alex Reyes his first career blown save. He had converted his first 24 opportunities, including 22 this season.

The comeback victory was a needed jolt for the Cubs, who had lost 21 of their previous 29 games.

It also, at least temporarily, shifted the talk surrounding the team from the upcoming trade deadline to the momentous rally against the rival Cardinals.

The Cubs still are likely to be sellers in the days leading up to the July 30 deadline, but catcher Willson Contreras remains focused on the present.

"When we're competing, we're tough to beat. That's the mindset that I'm trying to create with my teammates," Contreras said. "I believe in each and every one of my teammates. They're great teammates. They are great talents. Having the right mindset of competing -- and competing until the last out - is going to help us a lot."

Cardinals manager Mike Shildt expressed some frustration after being asked why Luis Garcia began the ninth inning instead of high-leverage relievers Reyes or Giovanny Gallegos.

"It's a 6-1 lead in the ninth," Shildt said. "I can't pitch (Reyes and Gallegos) every night. We had a five-run lead in the ninth. Other guys have to pitch. It's the right move. It didn't work out."

Cardinals starter Adam Wainwright (7-6, 3.71 ERA) is looking to bounce back after allowing four runs on five hits -- including two homers -- over six innings in Friday's 7-2 loss to San Francisco.

The 39-year-old right-hander struck out seven in the contest, securing his ninth season with at least 100 strikeouts.

He owns a 4.00 ERA in 52 career appearances vs. Chicago while limiting Javier Baez to five hits in 32 at-bats.

The Cubs will turn to right-hander Kyle Hendricks (12-4, 3.65), who won his 10th consecutive decision last Friday.

Hendricks allowed one run on six hits over six innings while throwing 101 pitches in the 5-1 win over the Arizona Diamondbacks.

The 31-year-old native Californian has thrown at least six innings in 12 consecutive starts, the longest active streak in the majors.

Paul Goldschmidt is riding a 15-game hitting streak, the longest active streak in the majors. 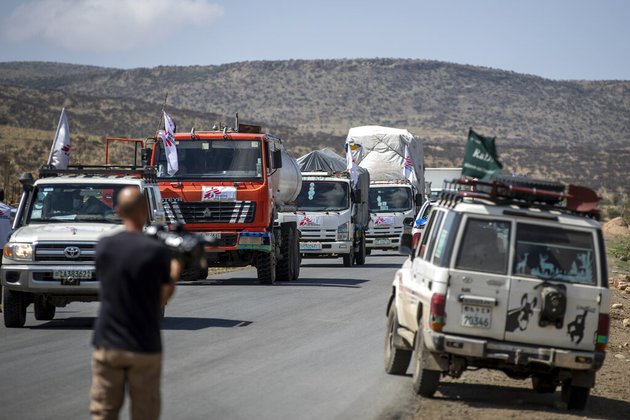 NAIROBI - Two international aid groups said Tuesday that the Ethiopian government had suspended part or all of their operations, ...

NYCFC try to take good form on the road against Fire 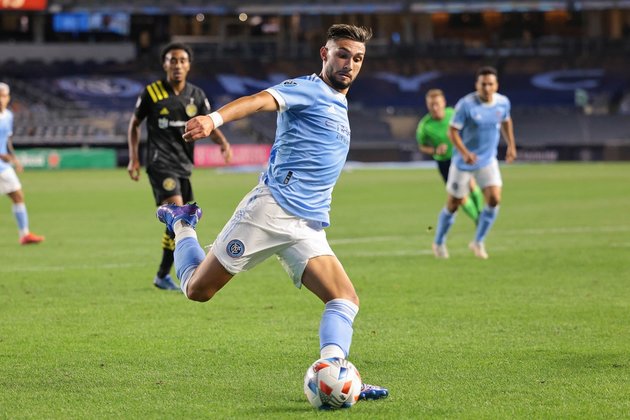 New York City FC's current surge has come entirely at home, where success has been consistent. It's been a different ... 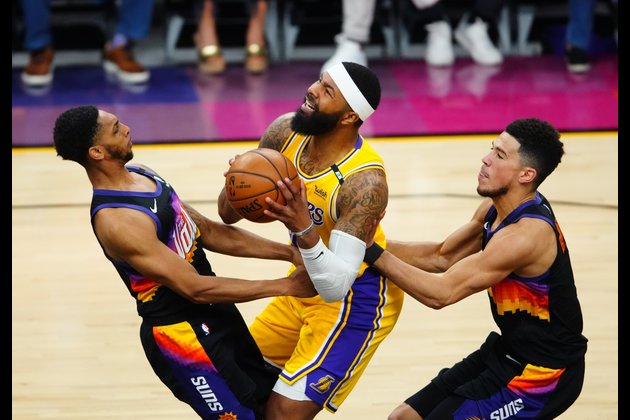 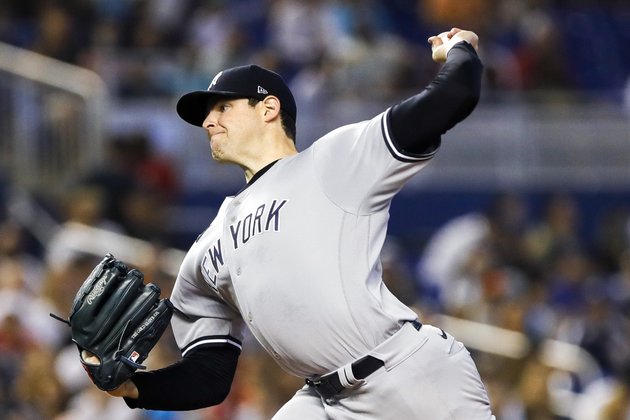 The New York Yankees lost a second starting pitcher to COVID-19 as Jordan Montgomery tested positive for the virus Tuesday. ...