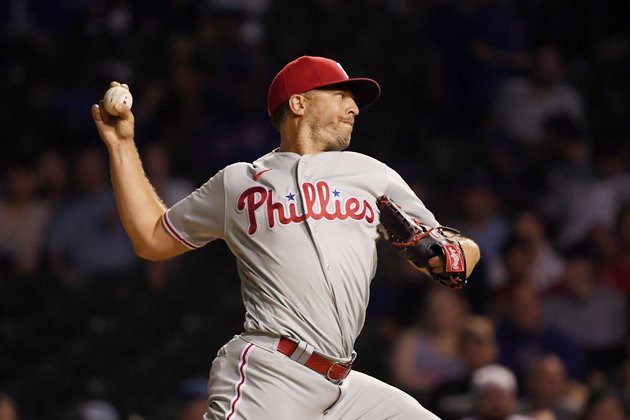 Kintzler, 37, signed a minor-league deal with the Phillies, making $3 million after earning a spot on the big-league club out of spring training.

Kintzler is 24-24 with a 3.50 ERA in 12 seasons with six teams and made the All-Star team in 2017, finishing with a career-high 29 saves. He saved 28 for the Minnesota Twins before getting dealt to the Washington Nationals. He spent his first six seasons in Milwaukee.

Kintzler will be free to sign with any club after clearing waivers.