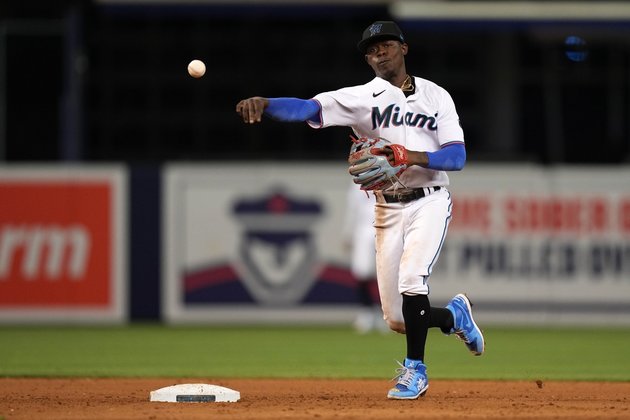 While the team announced the transaction, including selecting infielder Deven Marrero from Triple-A Jacksonville, the Marlins did not announce a reason. The Miami Herald reported that Chisholm was put on the COVID IL.

Chisholm, 23, is batting .254 with 11 home runs and 40 runs scored to go with 11 stolen bases in his first full season in the majors. He has appeared in 55 games at second base and 23 at shortstop.

He played Monday night against the New York Mets, batting leadoff and going 2-for-4 with a run scored.

Chisholm appeared in 21 games for the Marlins last season and hit .161.