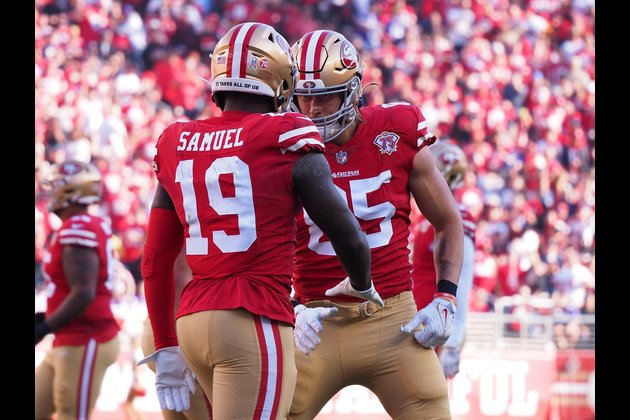 That is promising news for quarterback Jimmy Garoppolo and the 49ers ahead of Sunday's NFC Championship Game against the host Los Angeles Rams. Garoppolo is still nursing an ailing thumb, however coach Kyle Shanahan said the quarterback's right shoulder injury is no long as an issue.

Samuel and Kittle were seen hobbling toward the end of sixth-seeded San Francisco's 13-10 road victory over the top-seeded Green Bay Packers on Saturday in an NFC divisional-round clash.

Samuel, 26, was the 49ers' most dangerous weapon on offense this season. He led the team in receiving during the regular season with 1,405 yards on 77 catches with six touchdowns, and added 365 yards and eight scores on the ground.

Kittle, 28, had 71 catches for 910 yards and six touchdowns in 14 games during the regular season.

"In Trent's mind, there's no way he's not playing," Shanahan told reporters. "I know he believes he's playing and so do I. ... If he can, he will." 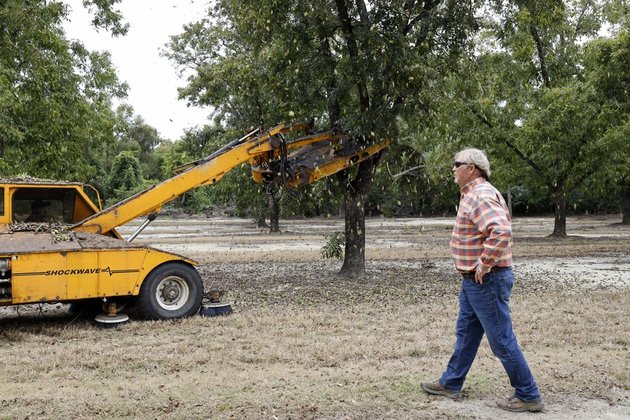