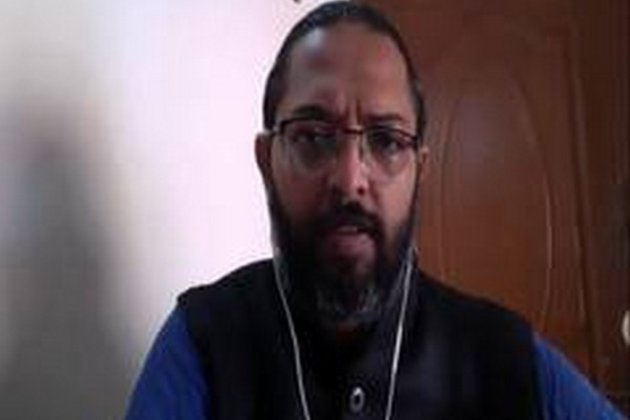 Panaji (Goa) [India], October 3 (ANI): Goa BJP leader Savio Rodrigues on Monday came out in support of villagers of San Jose De Areal who were opposing the installation of a mobile tower inside a government-run school campus and raised the matter with Chief Minister Pramod Sawant.

"We understand the need for a mobile tower but it cannot be allowed inside school premises. It is dangerous. Therefore, it was important for me to stand with my people and impress on my government to act in the people's interest," Rodrigues said in a statement.

[{5c07ebb1-3e2b-4645-bacf-b08b690d19cf:intradmin/ANI-20221003120429.jpeg}]Following the appeal, the CM has asked authorities to ensure that the mobile tower is dismantled immediately. Also, the South Goa Collector and San Jose De Areal Panchayat have been told to finalise the alternate site for the mobile tower, the statement said.

"The mobile company is taking out its construction inside the school premises at San Jose De Areal. People protested. Sarpanch issued a stop-work order. I spoke to @DrPramodPSawanthe understood the concerns of the people and stopped working. Alternate site to be selected," Rodrigues tweeted.

Earlier, Rodrigues urged the Centre and the Goa government to set up a fund to restore heritage catholic churches in the state. In a letter to CM Sawant, he said that the scheme by the government to restore temples destroyed by the Portuguese was a great move to preserve the Indic heritage and culture.

Similarly, he added that a fund should be set up to safeguard the heritage catholic churches as well. The BJP spokesperson had also said that he was looking forward to the continuous support of the government to make Goa a "truly secular state". (ANI)