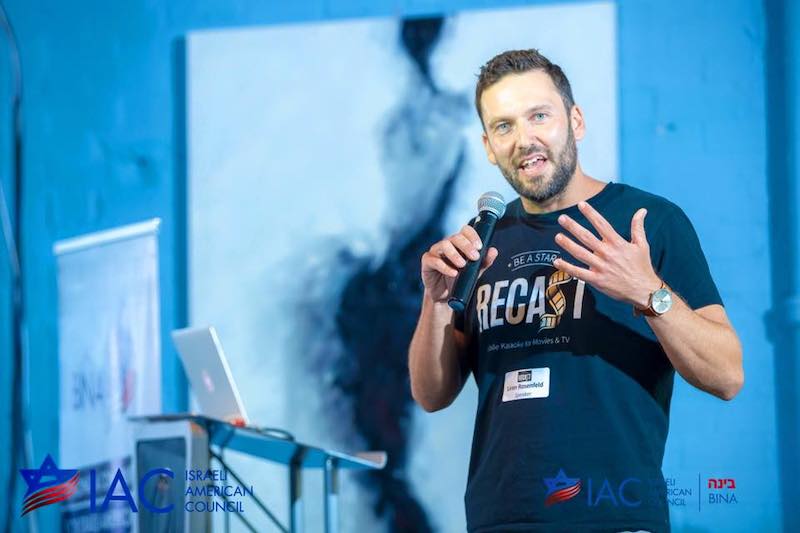 Silicon Valley - the world's most celebrated hub of high tech and innovation - is facing a dire shortage of tech talent. So much so that 10,000 positions are currently being advertised for software engineers and STEM professionals alone. It is indicative of a much wider problem - that of the lack of skilled, qualified computer science graduates being churned out across the United States. According to recent data from the Bureau of Labor Statistics an estimated one million tech roles will go unfilled by 2020 and the broader economy will be experiencing a shortage of five million skilled workers due to a lack of graduate talent.

According to PassRight CEO and co-founder Liran Rosenfeld, the answer to this labor shortage lies in bringing in foreign talent. The Pew Research Center also advocates that skilled foreign workers could considerably ease labor shortage problems, however, the difficulties of acquiring the proper work visa can be prohibitive for the millions of skilled foreign workers seeking to pursue such lucrative opportunities abroad. Hence, PassRight's foreign talent visa service, which supports skilled foreign laborers throughout the process in return for 17 percent of their incoming salary for a period of two years (capped at $25,000) should the visa application succeed. The San Francisco-based startup in fact finances each applicant's full immigration costs if they successfully qualify for the visa, as well as find them a job. PassRight helps the most talented immigrants establish their career in the United States without their needing to seek loan approvals or risk entire life savings - and does not require further payment if an immigrant stops working or loses their job.

Liran Rosenfeld says that what set's PassRight apart from its competitors is that it cares about its clients and takes full responsibility for the outcome of each visa application, something very important considering the high costs and risks involved in each application.

"With PassRight it's not just the customer taking the risk, it is also the attorney - and us. The risk of failure is mutual, he said. Using its O-1 Visa software, PassRight is automating immigration processes to make them simpler, but unlike companies that digitize immigration forms (which lead to failure in 40 percent of all cases), our business model is based on hybrid technology and the support of attorneys, which helps our customers save time and reduce the cost of legal fees. We have developed the premier technology platform which vastly improves the traditional immigration experience."

It was Rosenfeld's personal experiences with the U.S. immigration system that inspired him to create a platform dedicated to a more affordable, more streamlined immigration process for skilled immigrants. His relocation to the U.S. in 2016 from Tel Aviv, Israel, was to him overwhelmingly baffling, agonizing and costly and so he went on to set up Shop Immigration Inc, a platform for immigration law services aimed at reducing legal fees and processing time. This evolved to become PassRight - the world s premier software development company and immigration brand, serving companies, individuals and attorneys. Since its 2017 launch, PassRight has helped more than 900 skilled workers gain the appropriate visa with 98% success rate and faster than traditional immigration law firms. Rosenfeld says, at PassRight, we don t care where you're from but where you're going. During 2018, PassRight helped 124 foreign laborers obtain the O-1 visa, with a success rate of 100 percent success. Made up of a team of passionate executives, professionals and software engineers, PassRight's mission is to become the first nationwide company to connect qualified foreign talent with immigration needs with law firms that will provide transparency, accessibility, and customer-centricity to them, thus removing the risks and high costs associated with a traditionally fear-driven and fragmented immigration industry. 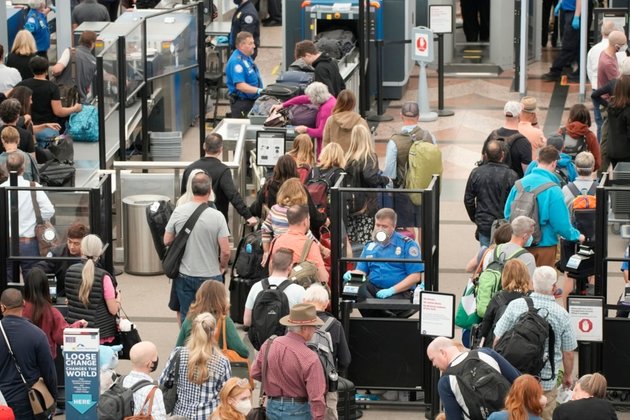 NEW YORK - Airline travelers are not only facing sticker shock this Memorial Day weekend, the kickoff to the summer ... 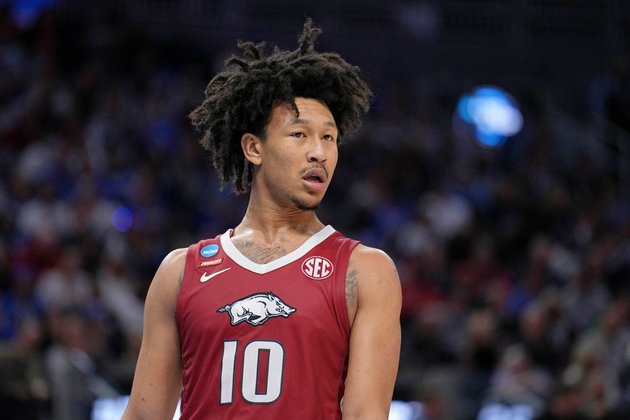 Arkansas forward Jaylin Williams said Saturday he will forgo his remaining college eligibility and remain in the 2022 NBA Draft. ...

Austin FC look for another L.A. win against Galaxy 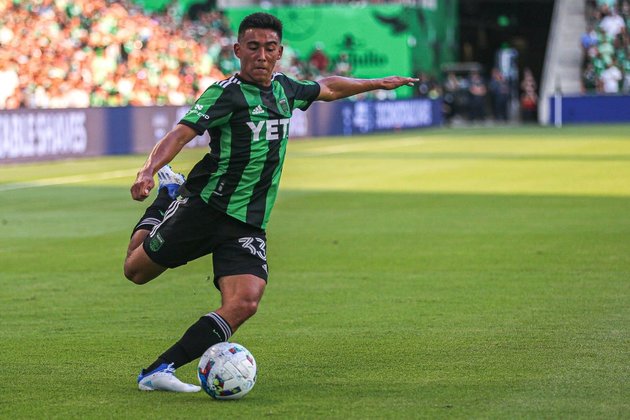 Austin FC will look to continue their strong second season in Major League Soccer with a second win in Southern ... 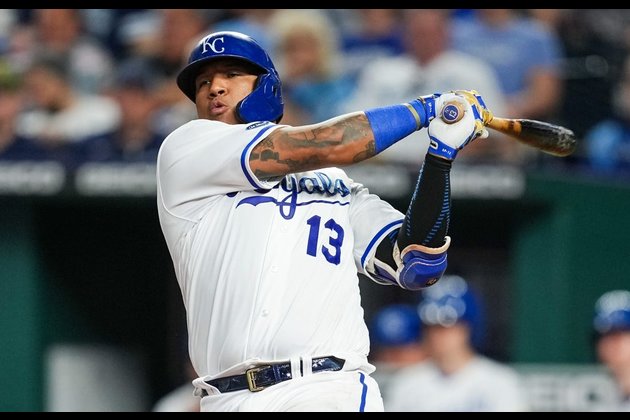 Kansas City Royals star catcher Salvador Perez was activated from the 10-day injured list prior to Saturday's game against the ... 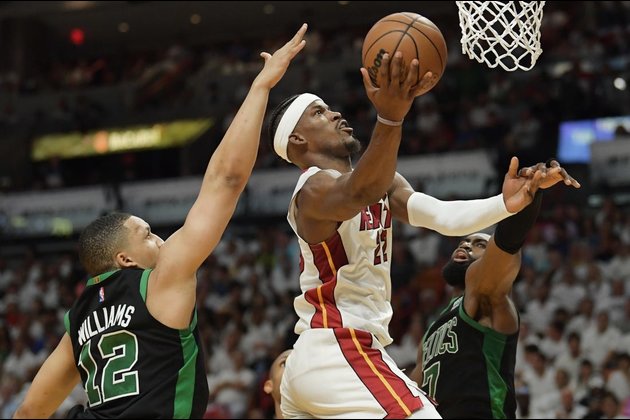 Jimmy Butler put on a show for the ages with the Miami Heat facing elimination. He may have to deliver ...

MOSCOW, Russia: Following the closure of a number of Russian state news outlets in the West, this week the Russian ...