This App Will Reveal Your Secret Admirer Or Secret Crush 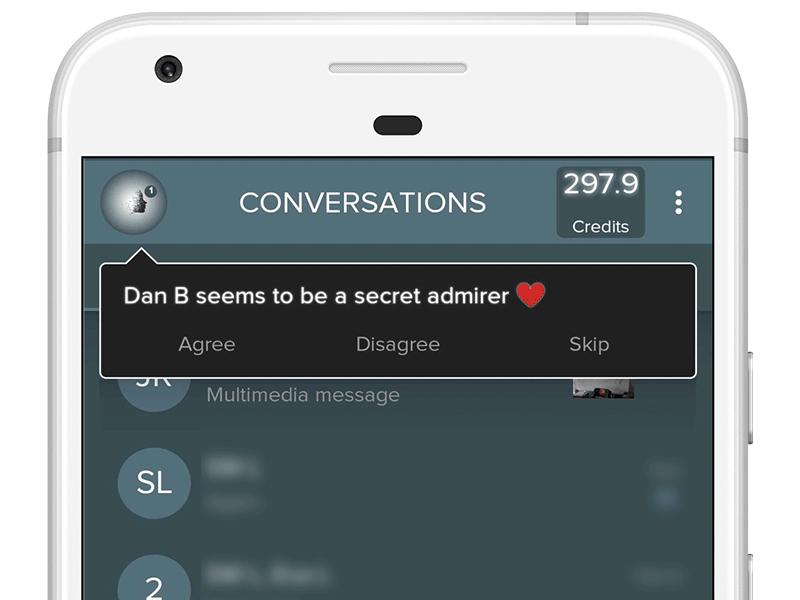 Is This The First Step In Letting AI Find You Love?

Messaging app Mei isn t like any other messaging app you ve come across. It has its very own AI assistant that can learn and recognize things about your conversations that you might not even know. While most other AI assistants focus more on tasks, Mei was specifically designed to understand and help improve your relationships.

This Valentine s Day, the app s AI will reveal to some of its users a secret admirer or crush that could be hiding in their text (SMS) conversations. Mei, currently in beta testing, is available in the Google Play Store, meaning anyone with an Android phone can access this feature.

Users don t even need to have had the conversation through Mei because the app can access existing text messages on Android phones. Mei replaces the texting app that comes pre-installed by the manufacturer or carrier. You can think of it as an upgrade because it does everything the basic SMS/MMS texting app does (with data- or wifi-messaging as well) but with an optional AI assistant that can give personalized real-time advice.

Mei s developers are working on an iOS version, so Apple users will have to find their crushes the old fashion way for now.

Mei s AI relies on its massive dataset of millions of texting conversations to predict many aspects of any relationship. For example, the AI assistant may sometimes ask its users to label the type of relationship they have with someone whether they re a friend, crush or family because that may affect the type of analysis it gives. With enough conversations and labels, the developers are able to create AI models that can accurately predict the type of relationship from the text messages that are fed into it, without asking the user.

To reveal secret admirers, Mei will search through a user s conversations and predict the relationship types of top contacts based on language used by either side. Conversations where the user is texting the contact as a friend (someone with platonic intent) and the contact is texting the user as a crush (romantic intent), will be flagged as a potential secret admirer or crush.

Keep in mind this is the very first iteration of the feature, so it could be wrong. The developers note that often people text someone they think highly of like a crush, so the algorithm may just as likely reveal an admirer as a crush. Regardless, Mei s algorithms will improve over time and begs the question of whether this is the beginning of having AI help us find love. 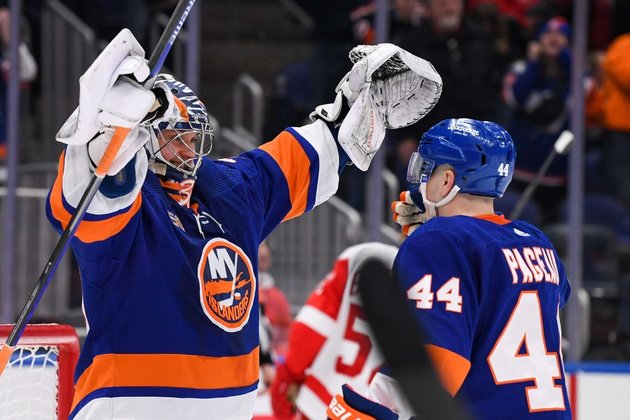 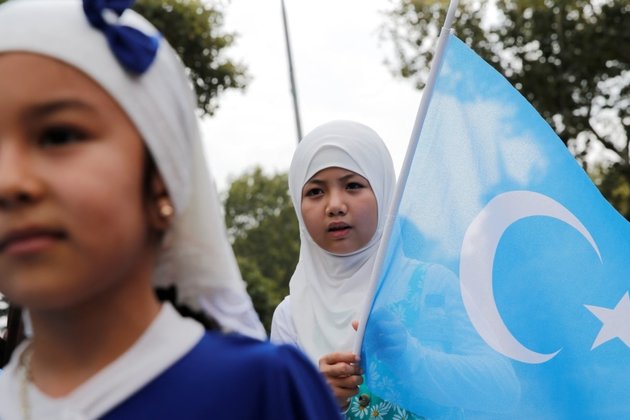 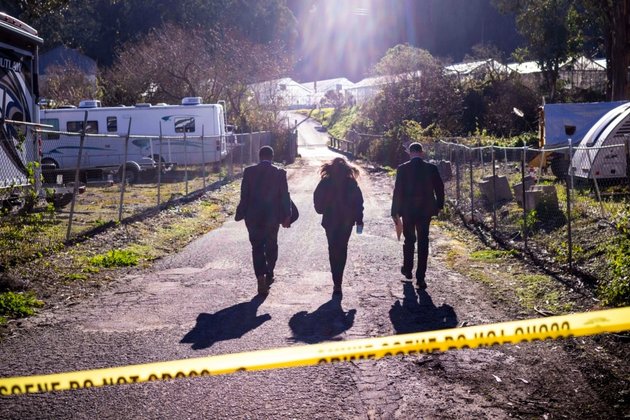 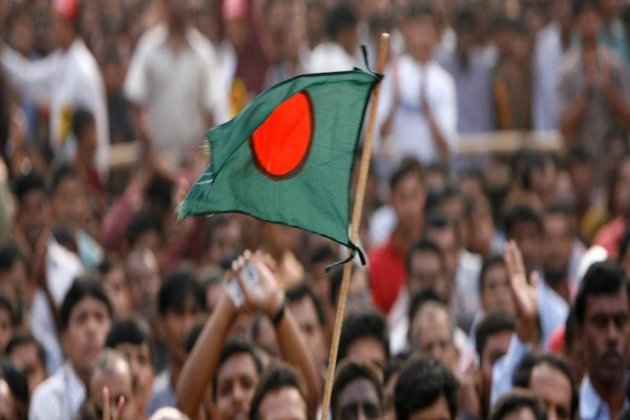 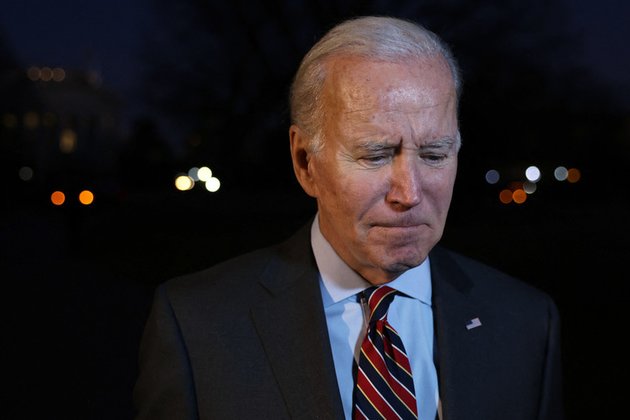 The memo pads contain writing related to Biden's official business as vice president, a source told the mediaNotebooks that US ...

united nations - Editor's note: Here is a fast take on what the international community has been up to this ...

US moving towards offering annual Covid vaccines to most Americans

WASHINGTON D.C.: As part of its efforts to simplify the national COVID-19 vaccine strategy, the US Food and Drug Administration ...